Revitalize your relationship with Together
Get the app

Couple Coaching
Table of Contents
This is some text inside of a div block.

In 1938, a show premiered on Broadway called “Gas Light.” The premise centered on a man manipulating his wife to the point where she questioned her own reality. His objective was to make her appear so psychotic that he could admit her to a mental hospital and pocket her inheritance money. The show was later adapted to a film in 1944.

As it happens, many viewers felt a connection with the female character. Until the term ‘gaslighting’ was coined, there wasn’t a word to describe that specific kind of psychological abuse.

Are you concerned that your partner is gaslighting you? If so, individual counseling could help you process your experience and learn to trust yourself again. You may also be considering couples therapy, but in this particular situation, we strongly recommend that you seek help for yourself as an individual. As mentioned, gaslighting is a form of psychological abuse, and going to therapy with your abuser might be risky as well as ineffective.

These days, it’s commonplace to see gaslighting depicted in music, movies, and TV shows. Ever heard Shaggy’s top hit “It Wasn’t Me”? It’s everywhere. So what exactly is gaslighting in a relationship context?

What Is Gaslighting in a Relationship?

Psycom defines gaslighting in a relationship as: “a form of psychological manipulation in which one person makes another person doubt his or her perceptions, experiences, memories, or understanding of events that happened.”

Victims of  gaslighting in a relationship come out of the experience feeling confused, disillusioned, and apprehensive. Psychotherapist Jeremy Bergan describes these abusive behaviors as: “tactic(s) one partner uses in an effort to exert power over, gain control over, and inflict emotional damage on the other."

This form of psychological abuse does not take place exclusively in romantic partnerships. You could experience this manipulation in the workplace, in friend groups, and even within your family.

Does this sound familiar to you? If you feel like this is hitting close to home, it’s time to make some much-needed changes in your relationships—for your own sanity.

As hard as it is to admit, it’s likely that we’ve all muttered a toxic phrase here and there without understanding its damaging effects. Learning from our mistakes is the only way to correct our actions. With that being said, if you’re repeatedly hearing some of these phrases from people around you, be cautious.

Yikes, right? While you may find it easy enough to spot these gaslighting phrases on paper, it can be difficult to think straight when you’re face to face with an abuser.

Have you ever heard of the rose-colored glasses effect?

If you’re wearing rose-colored glasses, all red flags just look like flags, don’t they? Take the glasses off. Take a step back and reflect. Is the way that your partner speaks to you the way you’d like your friends/children/anyone you love to be spoken to?

How can you tell when you’re being gaslighted? Here are a few signs of gaslighting:

Amongst a laundry list of other indicators, these are a few of the most obvious.

Why Is Gaslighting in Relationships So Damaging?

Any calculated attack on your character will leave you second-guessing yourself. It’s important to surround ourselves with people we can trust and feel safe around. You deserve to be in a healthy relationship, and to surround yourself with people who lift you up.

Here are our top four reasons why gaslighting is extremely damaging in a relationship:

Psychologists associate being a victim of gaslighting with feelings of uncertainty and repeatedly second-guessing oneself. Most people who’ve fallen prey to gaslighters will need some sort of therapy to recalibrate and get them back on track.

If you’ve experienced pain or confusion as a result of being gaslighted, we’re so sorry. It can be very difficult to extricate yourself from this situation, but with the right tools and support, you can make it through this difficult phase.

Is Gaslighting Done on Purpose?

It’s hard to give a one-size-fits-all answer to this question, especially when it comes to isolated incidents. However, if there is a consistent pattern of gaslighting, it becomes more likely that it’s intentional.

Most gaslighters do so to gain power, control, and emotional dependence from their victims. Their behavior may be influenced by mental disorders such as narcissism; past trauma resurfacing; and other psychological issues. Nonetheless, this does not excuse the damage they inflict.

Unfortunately, it’s a rare sight to see a gaslighter getting therapy. Abusers who think they are not the problem have what psychologists call an “ego-syntonic personality.” This personality type fails to acknowledge their wrongdoings, even blaming therapists for incompetence and partners for their own mistakes. They have a skewed view that nothing is wrong with them and all the problems coming their way are due to others’ negligence.

How To Stop Gaslighting in a Relationship

There are many routes to dealing with gaslighting in your relationship, but here’s what psychologists recommend:

Now that you’ve read this far: if you think there’s a problem, there probably is.

Separate your own perception from what the gaslighter wants you to believe. It’s likely your self-confidence has been shaken, and this step is needed to sort lies from truth.

Nobody likes playing detective in their own relationships—so don’t worry, we’re not asking you to dig up dirt. Take screenshots of messages, note timestamps of photos, and keep records of conversations. When you start to doubt your perception again, you’ll have more concrete ground to stand on. Now you know what you know, and you have evidence to prove it.

Be calm, cool, and collected. Go into this discussion with a simple goal in mind. Perhaps you want to express your feelings about a situation. Perhaps you want to speak your truth. The outcome is up to you, and knowing what you want ahead of time can keep you focused and stop you getting derailed by the gaslighter.

If you feel unsafe in starting this conversation, it may be time to leave. Gaslighters minimize, deflect, and distort, which can make productive communication difficult. Knowing what you want, completing steps 1-3, and standing firm but respectful puts some of the power back in your hands.

Here are firm and direct statements to bring the focus back to you:

Self-care time! Book a massage, hang out with friends or go for a run. Reach out to  a professional, such as a therapist, for personalized help and support. Building a strong support system will help elevate you out of this dark hole and into a lighter world where you’re more certain of your experiences and feelings. Talk to yourself respectfully, like you would a good friend. Incorporate hobbies into your routine. Start rebuilding your dream life—it’s in reach. You have the power!

Closing Thoughts From Together

Gaslighting is both emotionally and physically draining, and we’re rooting for you.

Maybe, after reading this far, you’ve concluded that your partner isn’t gaslighting you. Perhaps you have problems communicating more broadly. If that rings true for you, try Together. Together’s app-based program uses behavioral science to help you transform the way you communicate with your partner. It’s far more affordable and convenient than traditional couples therapy.

Download Together now and try science-based exercises tailored to your specific relationship concerns. The best part? You can start the program on your own, even if your partner is unwilling to join. And even if you use Together alone, you can still greatly improve your relationship.

So, are you ready to create the relationship you’ve always wanted? Let’s get started—we’re here to help.

A reminder from Together: If you feel you are in an abusive relationship, or in danger, please reach out to your local law enforcement or use the resources below. 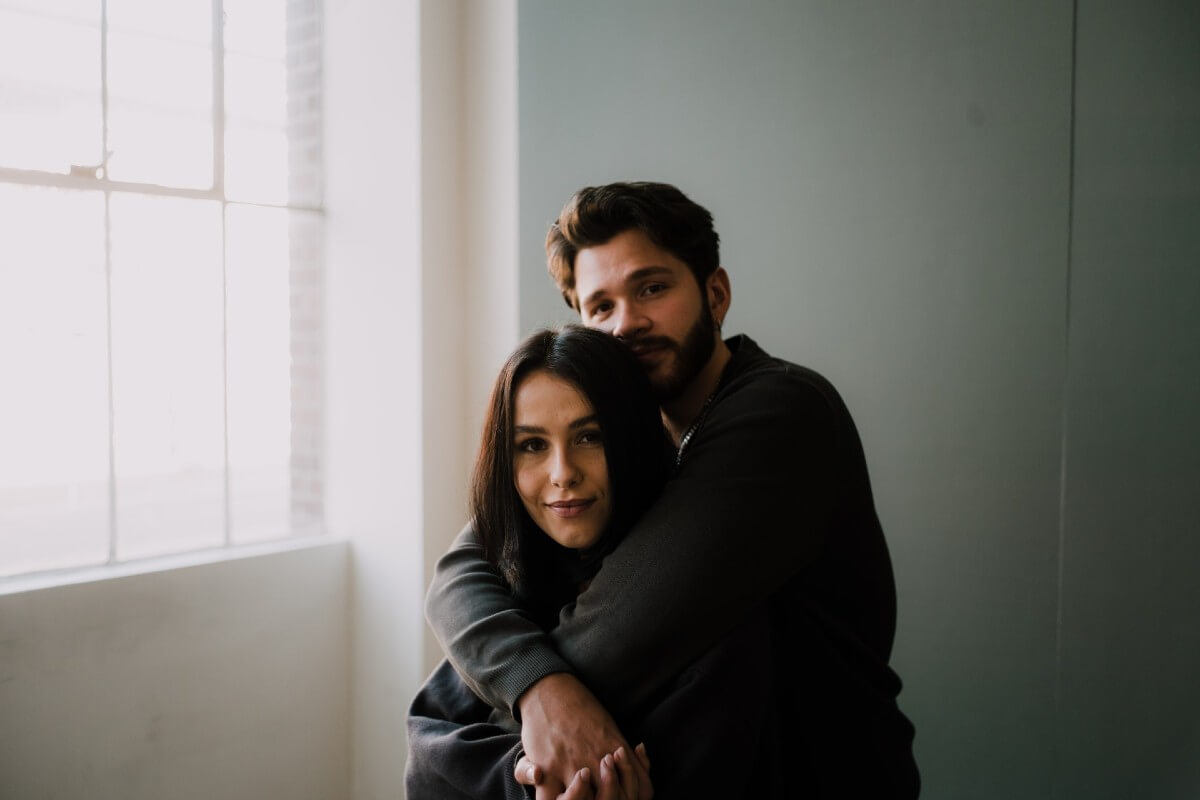 Fall Back in Love: Valentine’s Day Issues and How Couples Therapy Can Help You 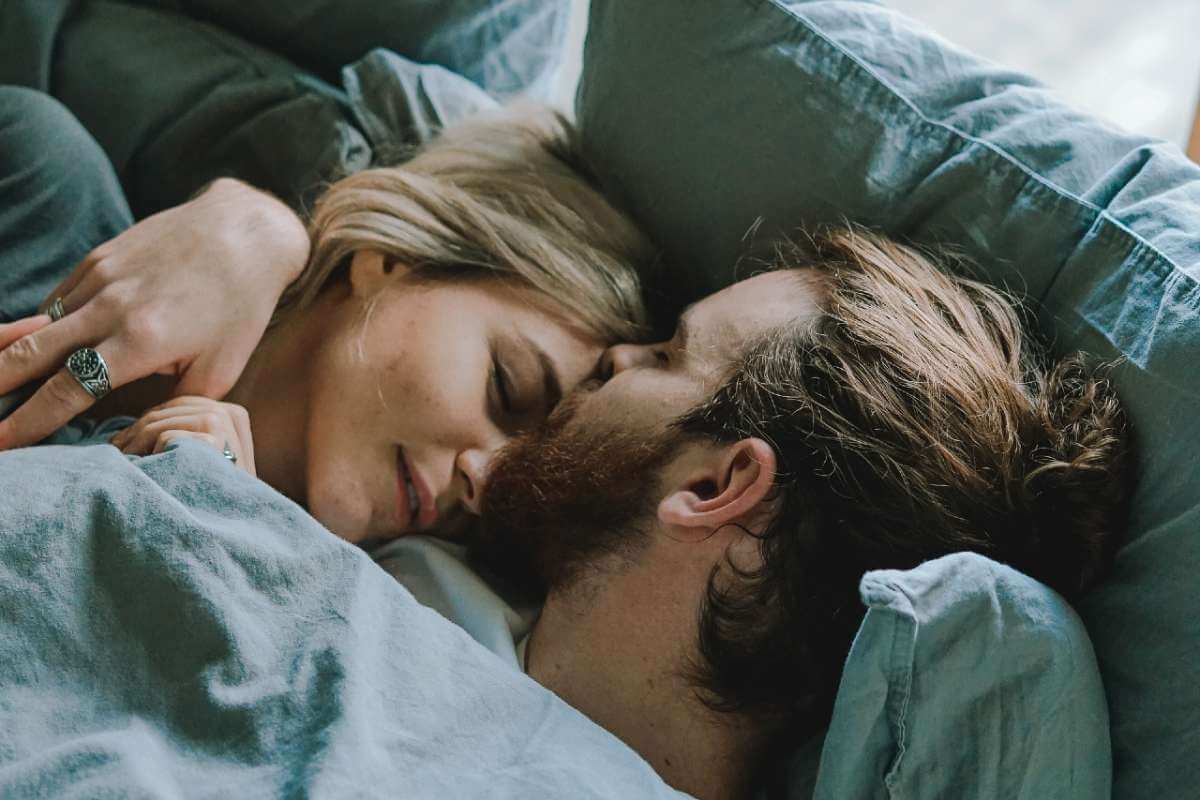 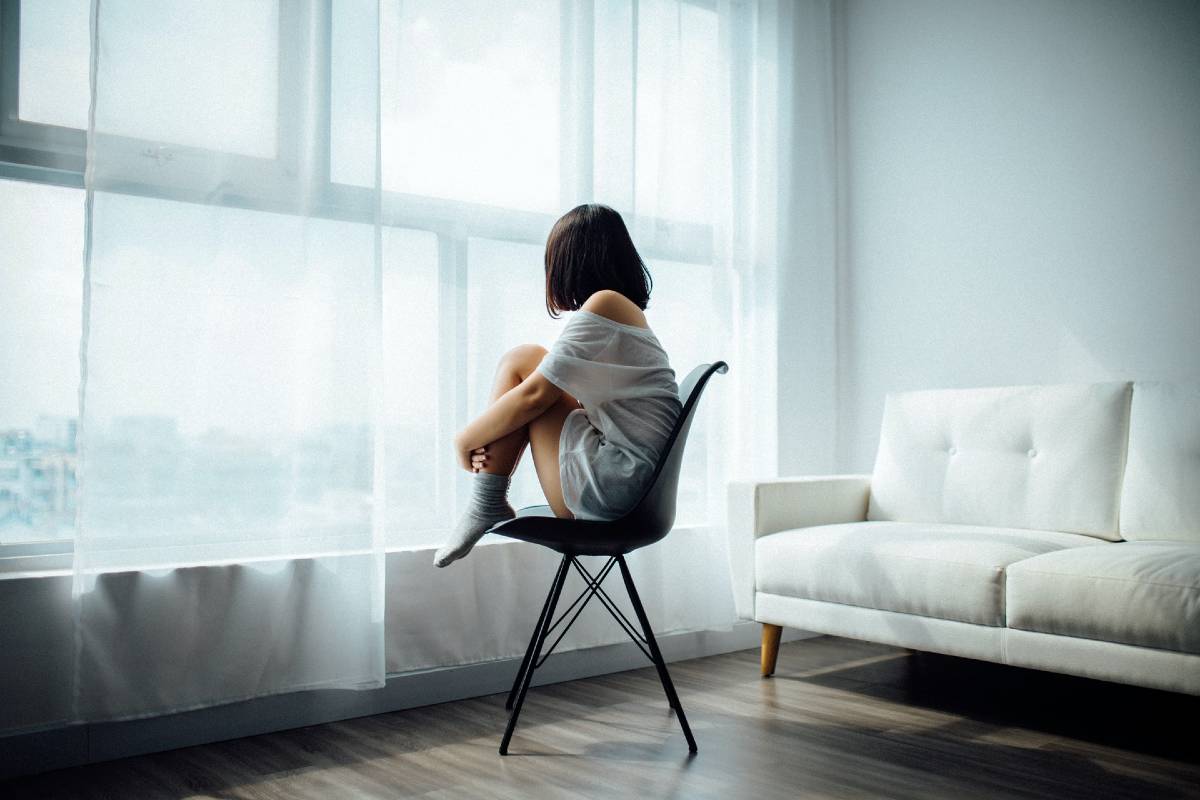 5 Proven Methods To Stop Jealousy In Your Relationship

Together is on a mission to make relationships better for everybody. 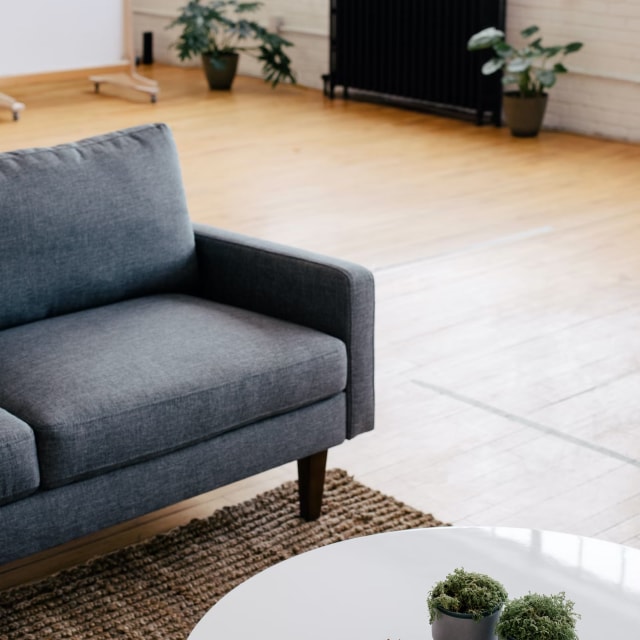 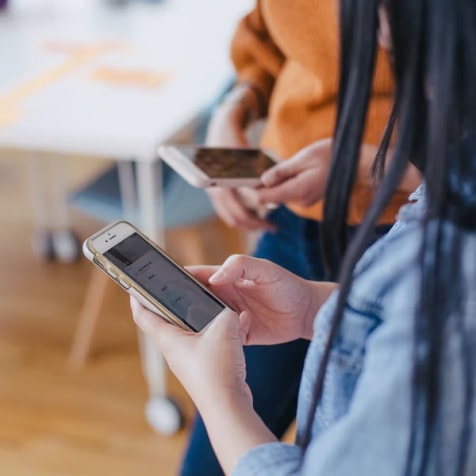 Communication ↗
How To Communicate Better in a Relationship – 10 Bad Habits To Stop
Money ↗
No items found.
Intimacy ↗
The 5 Best Sexy Games To Reestablish Intimacy and Improve Your Connection
How Much Is Marriage Counseling? And A Must Try Alternative
What Is Gaslighting in a Relationship and How Can You Stop It?
Shattered Trust After Cheating? Learn How To Rebuild Trust in Your Relationship
What It Means To Be Emotionally Available in Your Relationship: 6 Things You Can Do
5 Proven Methods To Stop Jealousy In Your Relationship
Will Marriage Counseling Work for YOU?
Fall Back in Love: Valentine’s Day Issues and How Couples Therapy Can Help You
Parenting ↗
No items found.
Get the iPhone AppGet the Android AppImprint

Because our relationships are worth it